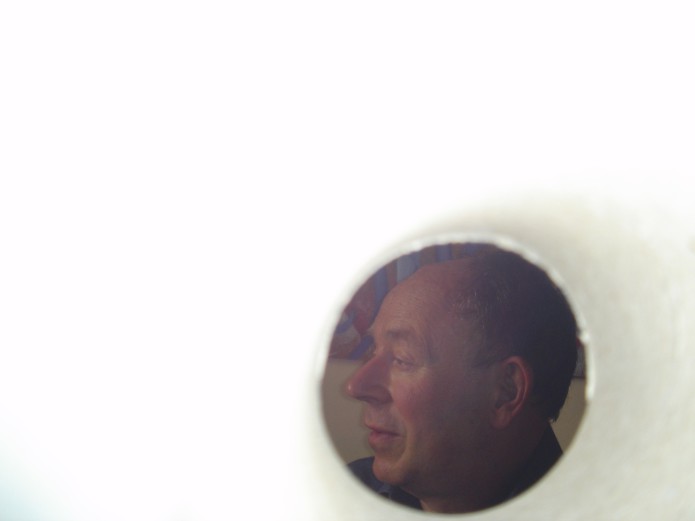 Through Natascha Nikeprelevic the sad news reached me this weekend that Michael Vetter passed away. Throughout a life and carreer in the service of the arts and creative imagination, Michael Vetter touched the hearts and souls of people of many walks of life. He has been active in avant-garde music, performance and visual arts, in theology and zen-Buddhism. He was able to put the creative forces of countless artistic disciplines and media into practice with great skill and commitment. His substantial output took shape in the form of paintings, drawings and other graphic media; concerts, musical soirées and performances; records, cds and music-educational materials; autobiographical writings and poetry; workshops, courses and zen-sesshins. He worked with equal passion with outstanding music professionals like Karlheinz Stockhausen, Mauricio Kagel and Louis Andriessen, as with lay people pursueing an in-depth investigation into the very nature of the arts – which for him often meant an investigation into the very nature of being. I believe it was Michael’s extraordinary talent to grasp profound, underlying currents of humanity’s creative imagination in their Western and Eastern guises. 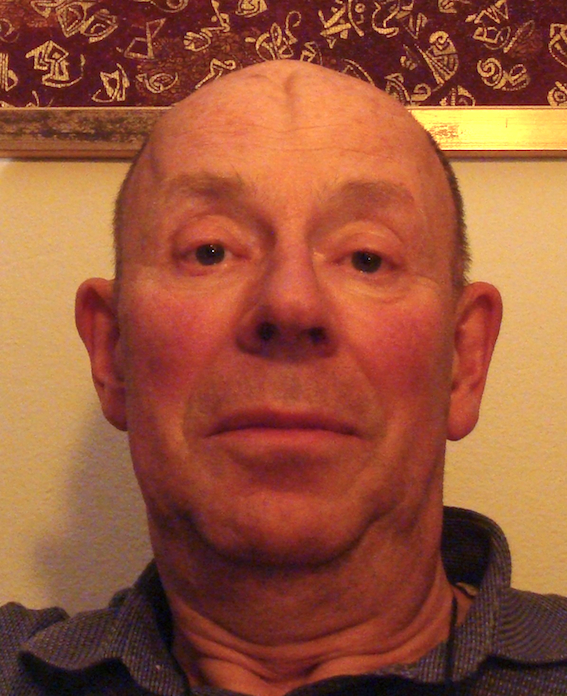 Michael in front of one of his paintings at his home in Neckargemünd, 2008

For the PhD-thesis I finished in March, I struggled a long time to find the right words to come to terms with Michael’s legacy. I wrote, among other things: “I experienced the encounter with the music of Michael Vetter, since the late 1980s, as a quantum leap in my musical consciousness. All by himself, he brings to life a universe of sound that was largely unknown to me. A number of recordings of his works and a live concert tore down the boundaries of my ideas and experiences of music and sound. The sounds seemed to speak for themselves: I needed no explanation. I did however join a three-day course in overtone singing with Vetter once, to test if my ideas about him were in harmony with that which his music conveyed – this indeed turned out to be so. Only in 2002 did I seek contact again with Vetter to immerse myself deeper in his approach to music, art (of being) and zen. That renewed acquaintance made clear to me that Vetter time and again draws upon aesthetic processes of creating and observing. That may happen through the singing voice, through improvised performances that bring to mind Movement- or Object Theatre, or through displacing woodblocks and stones in Vetter’s adaptation of the zen-garden, his Steinspiel. What he makes is not always and not necessarily beautiful or pleasant. He was for some time a self-proclaimed ‘prophet of ugliness’ and protested against dominating opinions about beauty. The challenge in Vetter’s work rests, for me, in his searching for the boundaries of ‘the beautiful’, his exploring and giving thought to ‘the ugly’ and the counter-intuitive, and in his contemplating attitude towards the world around him. The connection that Vetter presents in his work between ratio and intuition, between art and thinking about art, between existential and religious themes, received less serious attention than it deserves.” (from my thesis Grenzen van het Hoorbare, 2013: 153) 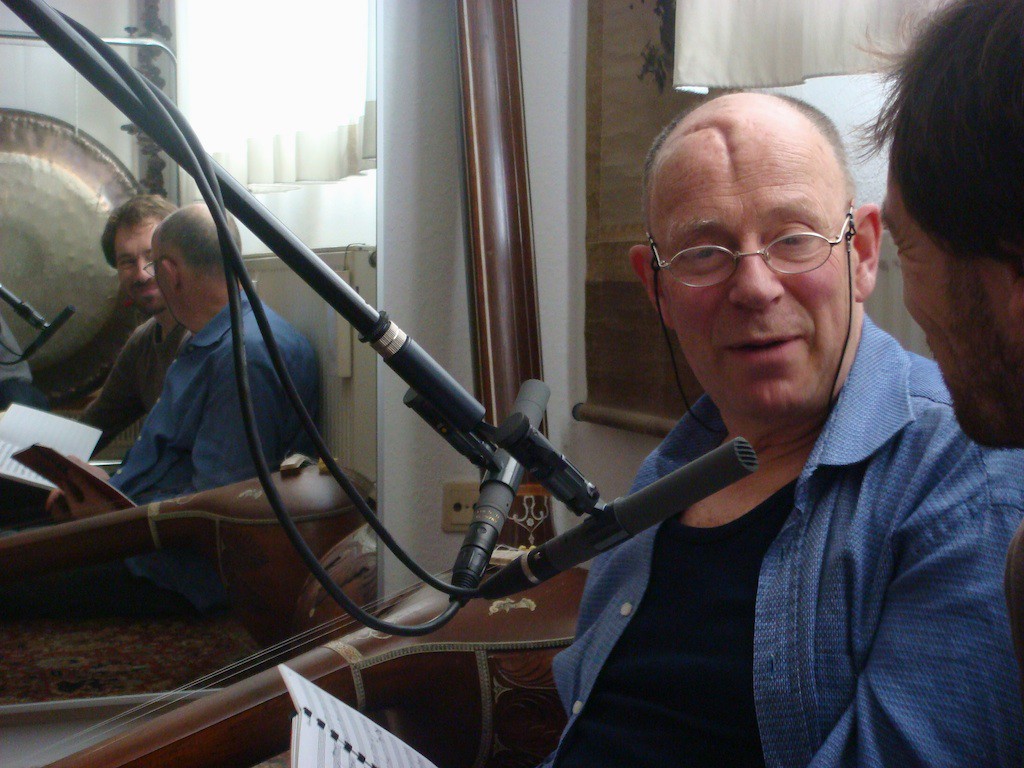 Michael inspired me, already during that short workshop in 1994, because of his critical and original stance regarding the meaning of music and overtones, which are all too often explained using truisms of Western music history. He opposed the popular Western view of music and sound as the last resort for spiritual consolation, and exposed fascinating parallels with the visual senses and arts, to which he was as strongly committed as to music (or even more, as he told me more than once). Despite my memory of this lesson during that first workshop, I remained relatively blind to Michael’s bird’s-eye view on the arts and human existence. I brought back a book that could provide me with more clues to his music and thinking. In my obsession with overtones I overlooked many of his fascinating insights into music. And only some five years ago, when rereading the whole book, did its profound messages from a more existential point of view begin to penetrate me. The opening lines of this book, Wenn Himmel und Erde sich wieder vereinen (1983), seem particularly appropriate for this moment: Da bin ich: kaum geboren und schon getrennt vom Sein, dem Grund meines Daseins Aus der Ganzheit heraus mußte ich mich ereignen, mußte in die Einsamkeit egozentrierter Vereinzelnung hinein mich verkörpern, damit es zur Begegnung kommen konnte zwischen dir und mir Die Einheit des Ewigen sich sehnend nach Vereinigung, macht sich auf in die Zweiheit, schaut sich an und versteht erst einmal gar nichts mehr … This is impossible to translate because of the wordplay Vetter uses. The following gives a rough idea for readers who do not speak German: there I am: hardly born and already separated from being the source of my there-being out of totality I had to become myself had to embody myself in the loneliness of ego-centred withdrawing-in-itself so that an encounter would become possible between you and me the unity of eternity longing for unification opens up into duality, looks at itself and understands, at first, nothing at all …

Dear Michael, the separation of your earthly form has come to an end; you are immersed in totality again. For you, this separation may not have been a reality anymore. But we will miss your presence. Your art of being, your wisdom and your creative genius will live on.

I offer my sympathies to Michael’s adoptive daughter Natascha Nikeprelevic, his daughter Mayuko and other relatives.