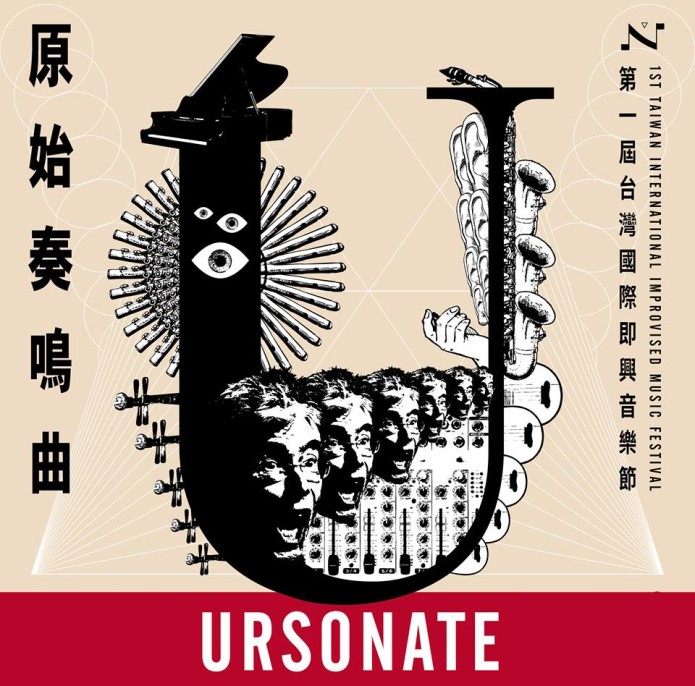 Jaap Blonk at TIIF in Taiwan 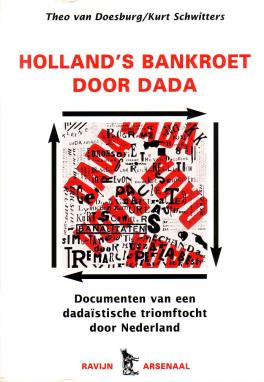 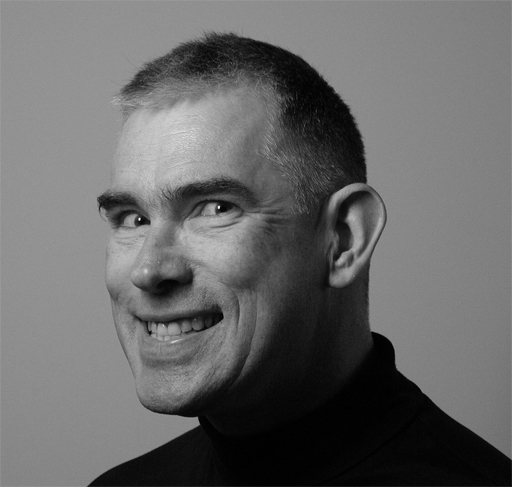 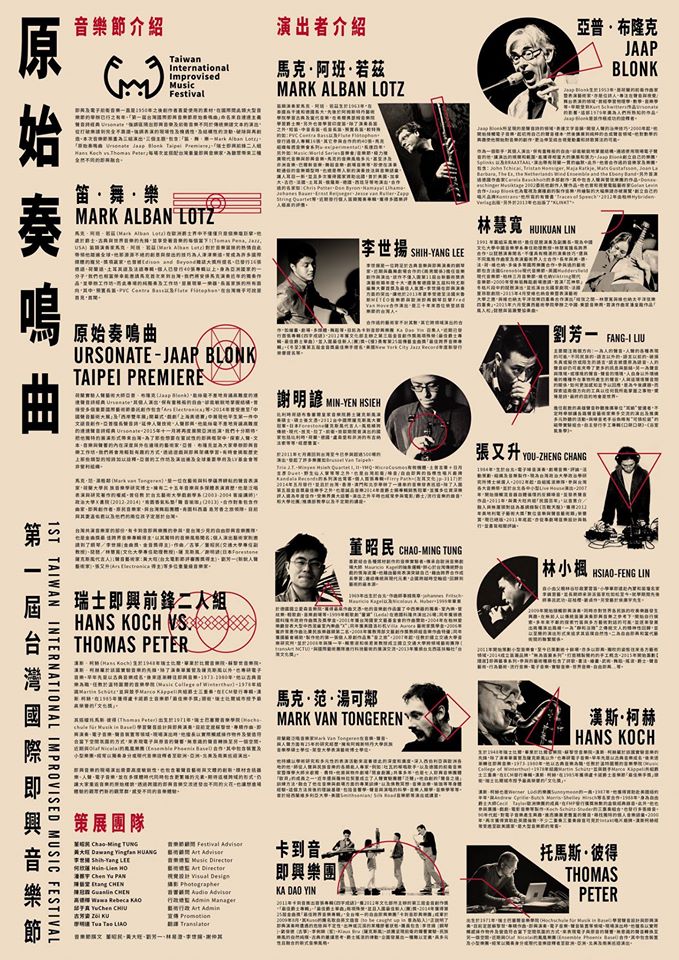