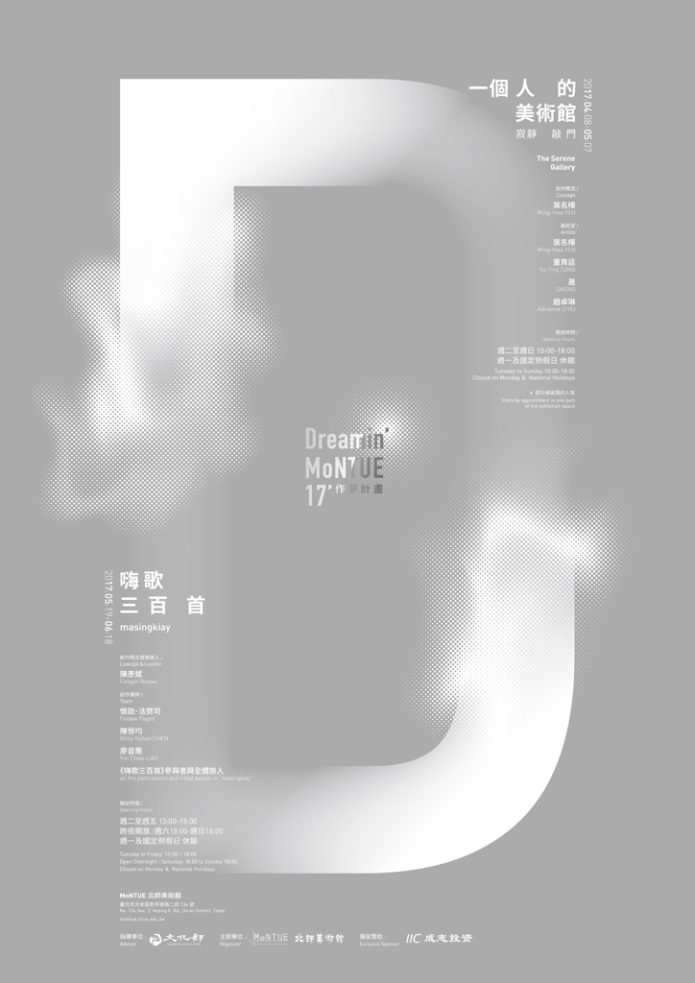 Right now I am taking part in Ming-Hwa Yeh’s third version of a piece we began working on around August 2014. The resulting performance at that time was called Nordic and in its new version, Dreamin’ MoNTUE, it has become an installation with frequent live performances by Ming-Hwa, pianist A-Kwan and myself. Right now my appearances have mainly been for one visitor at an appointed time.

So far this is a very interesting experiment, where my previous role as a sort of wandering local spirit or genius loci and shaman, receives a more open-form performance component: I basically do whatever I fancy, from talking and singing to playing and just watching.

Performances last till early May and I will resume my participation after coming back from Shanghai next week.

Weblink to the Museum of National Taiwan University of Education.

Here are some of the first pictures. 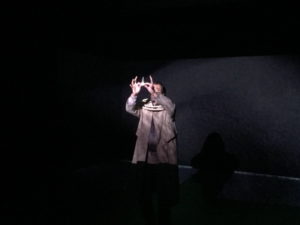 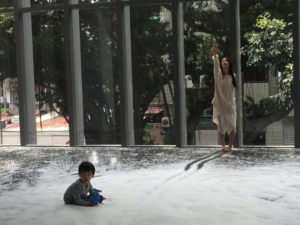 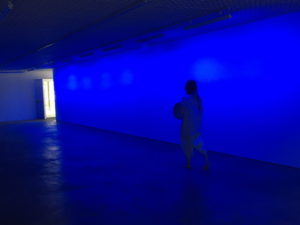 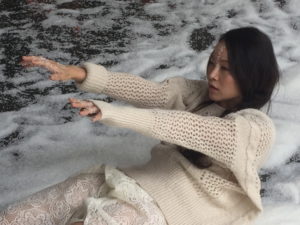 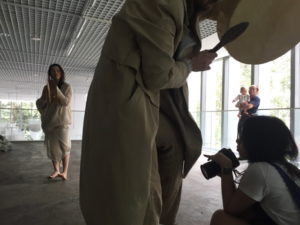