Taipei Dance Circle (光環舞集) continues to bring their piece Lending Ear to Dance, Eye to Sound to theatres across Taiwan. I will join them in one of the three choreographies. Read more about our collaboration and co-founder Liu Shaolu in a previous post here.

Tamshui (Saturday May 1, to be confirmed)

Read a Taipei Times article about the program here. 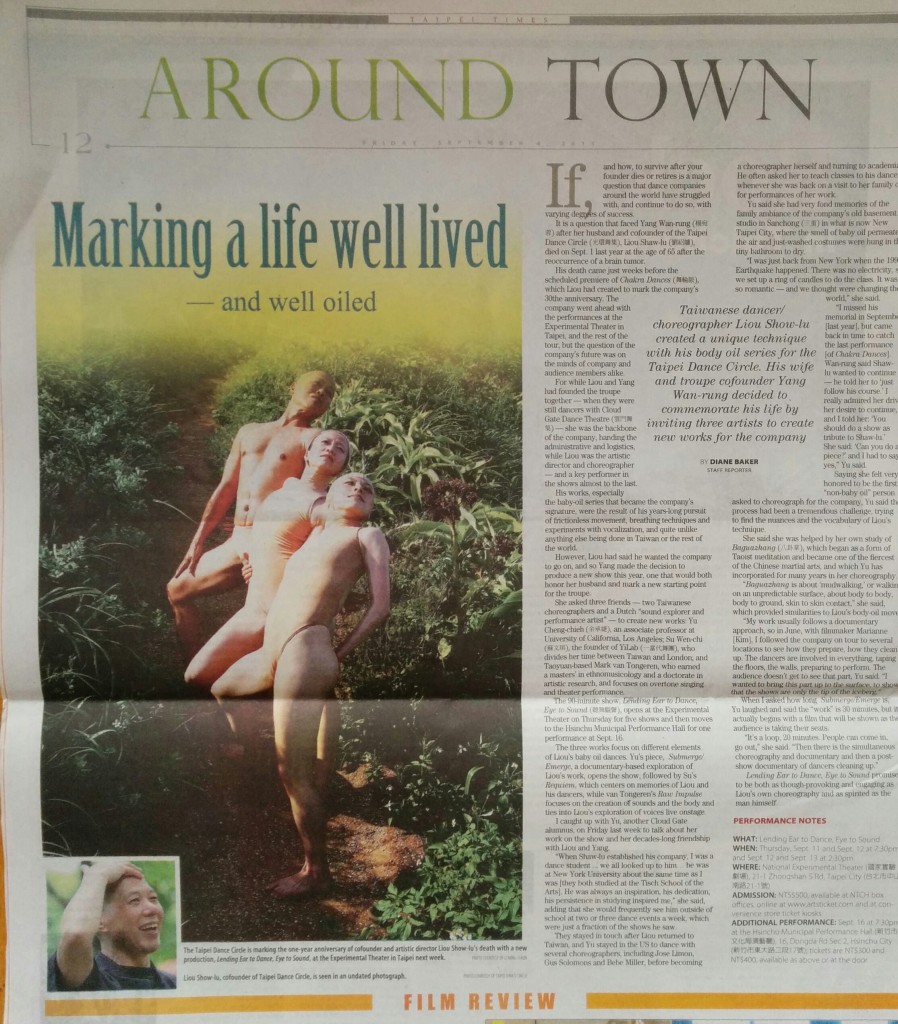 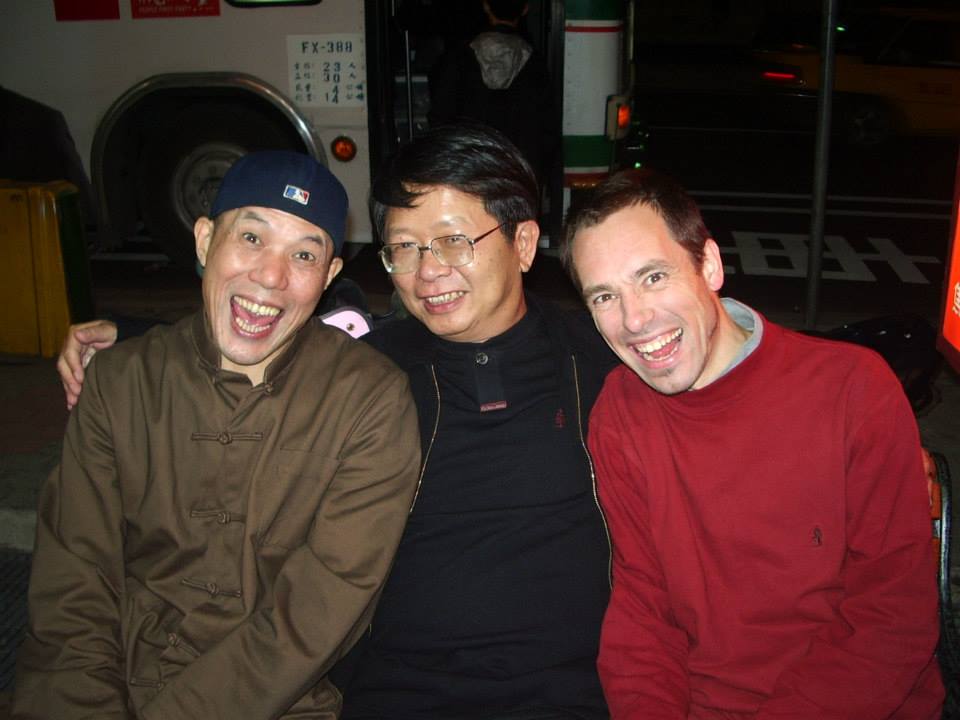 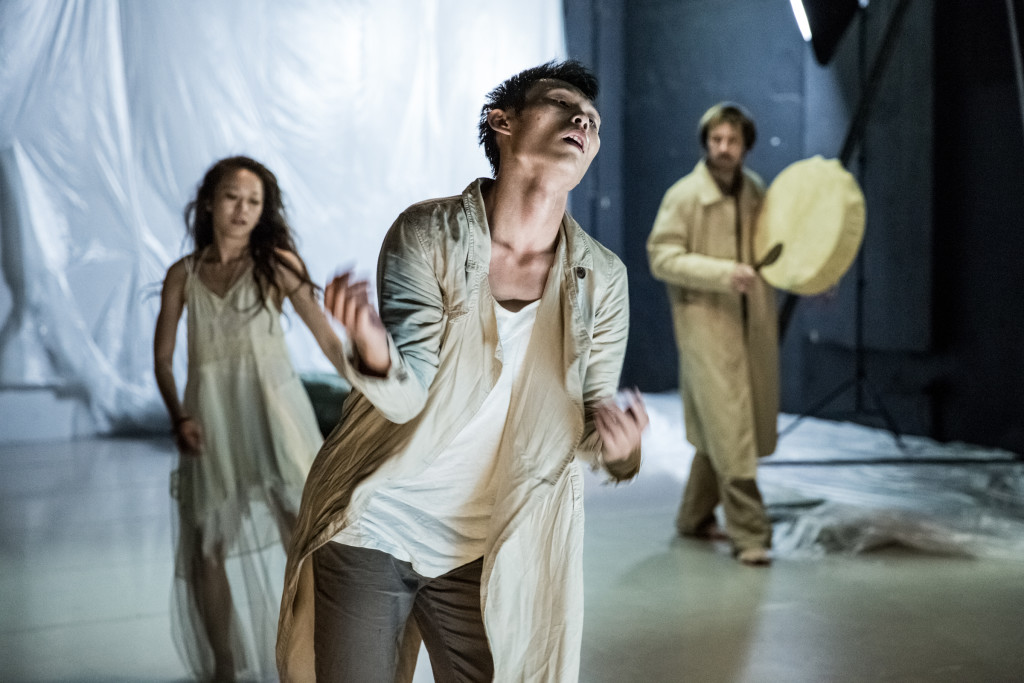 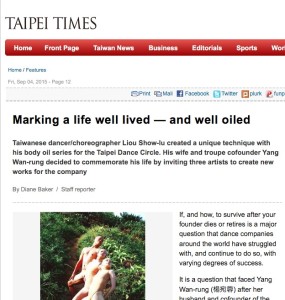 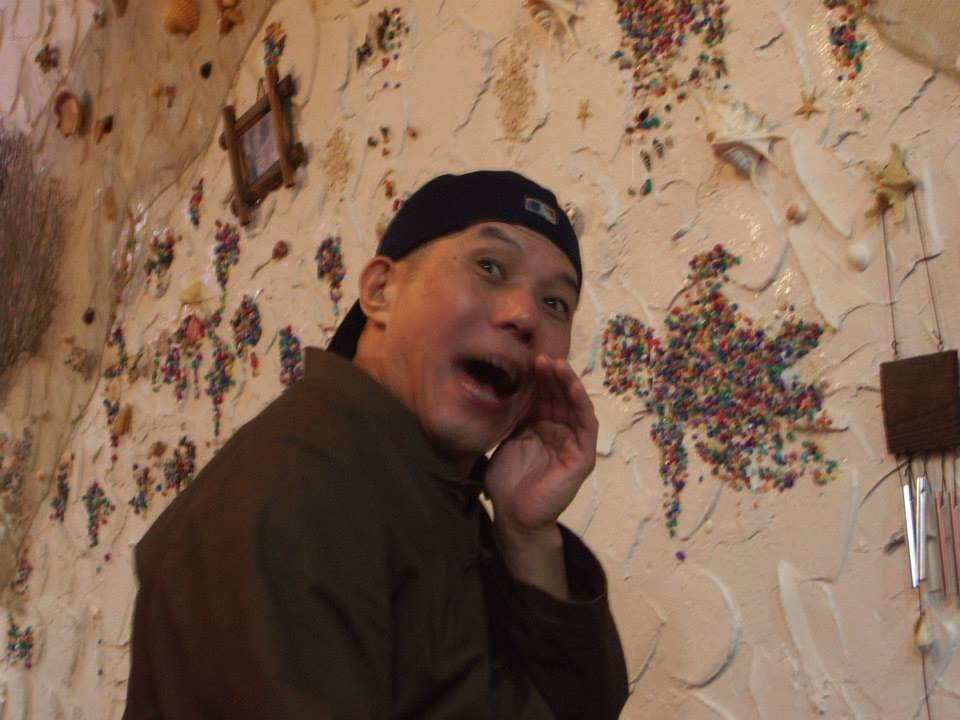