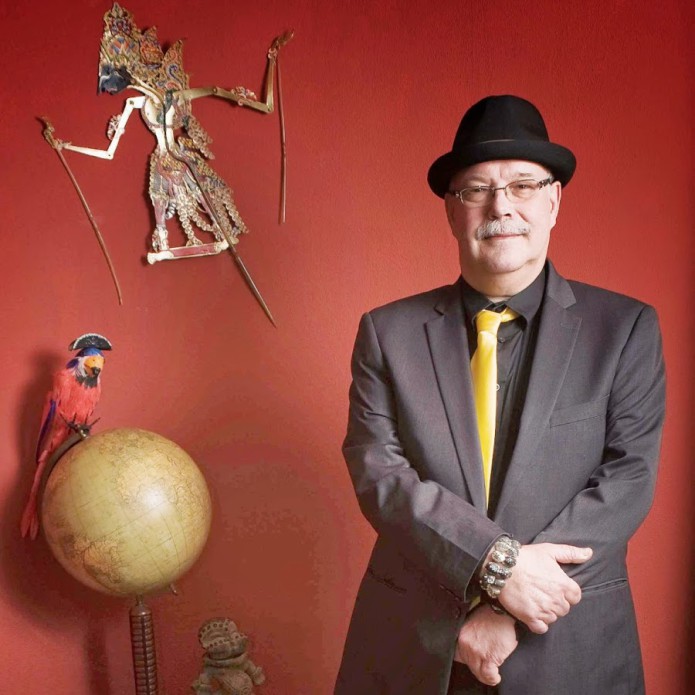 In a few days composer/improviser Luc Houtkamp is arriving from the Netherlands. He is a much respected music personality in The Netherlands with a string of accomplishments. Right now, besides playing/composing, he is best known for his work with the POW Ensemble, which he founded over a decade ago. He is the recipient of the most important Jazz Prize, the Boy Edgar Prize. Very honoured to have him as a guest in our house for a few days! Then he moves on for his Taiwan tour. I will join him two times.

Here is a preview of Luc’s new piece, based on a 1914 novel of Gertrude Stein. Looks very promising!