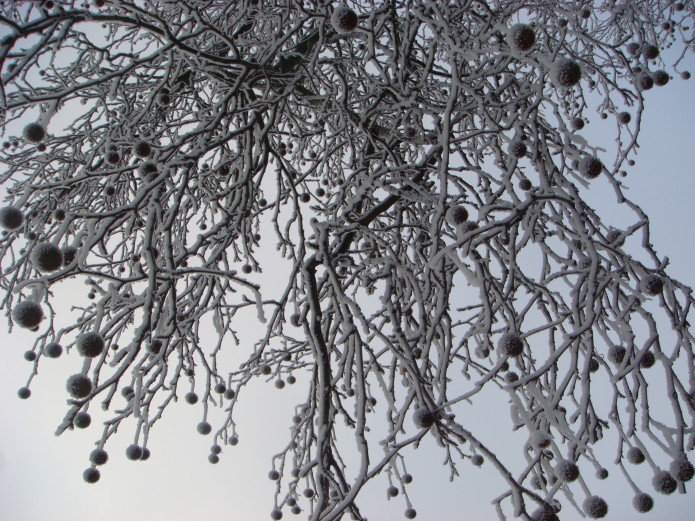 2014 was a great year for the Voice Yoga class. Some old students came back, and many new enthusiastic students joined for a first time, some of them also coming back.

The outline of the formula was the same: start with silence, breath and ‘body-work’ (which is always also mind-work). Then a first  exploration of our unused potential to make sound, with simple, and sometimes primitive, raw sounds and movements. Then a structured part with more warming-up of ‘body-speech-mind’ (to use the Buddhist three-fold scheme of the human being), the ‘vowel triad‘ and the ‘ocean exercise’. Depending on the particular dynamic of the day (and the duration of the preceding parts), I add two or three of a large pool of rotating exercises that let us listen, feel and (re)sound in different ways. In the end, I often sing with the sruti-box, and students lie down on the mats in the Canjune Training Center.

Some of the new students of this year got really hooked on our weekly session, saying they missed it a lot when I was travelling, for example. Every student’s input changes the way things turn out, and the recent sessions have become true adventures of body, mind and sound. One time, right after a particularly powerful session of vocal noises, chants, screams, rhythms, I asked each student what (s)he had just experienced. I had decided not to interrupt the sound-making, and it had lasted longer than ever, about 45 minutes without a break. It was amazing to hear their deeply personal, moving accounts. Every student had gone  through powerful experiences. One re-lived her pain from the past by letting the sounds follow the beating of her foot, which felt like a great relief. Another mainly listened, which worried me a little; but she was extremely grateful to what she heard and was crying at some point. A therapist told us she used her lessons from Voice Yoga to help others relief their pain, by adding sounds to the massage treatment and inviting her client to make sounds too. Another could hardly find the words to describe her feelings, but said she felt completely enveloped by the other voices and also merged them, while singing or just listening. One student’s first response, after we had just stopped our sound-making, was: ‘Ahh, this is better than sex!’

I usually try to limit my own talking and do not ask students to talk about their experience either. So I was amazed to learn about their feelings and impressions, and felt encouraged to develop this path further. I thank all those who have attended the Voice Yoga class in the last two years, whether it is one or ten or twenty times, for their courage, their input, their creativity. This class is so interesting because of you all! And I thank Canjune for the wonderful and inspiring space, which was renovated early 2014.