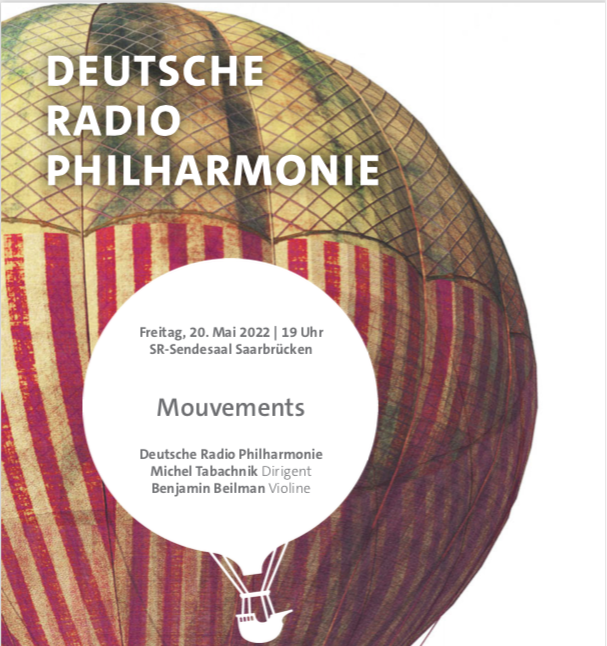 This weekend a new work by Chinese-German composer Yang Song in which my voice and Jew’s harp are featured, will have its world premiere: In Einem Moment – 须臾. The piece features orchestra and tape, as it is often still called, meaning pre-recorded audio played back during the live performance. Yang Song studied electro-acoustic composition and created an 8-channel version with spatial and some digital effects superimposed on the voice and instrument recordings. Among the recordings are not just pieces of throat singing (khöömii or khöömei), but also vocalisations inspired by a special genre of folk song I have practiced in a free style for many years: Mongolian long song or urtyn duu. 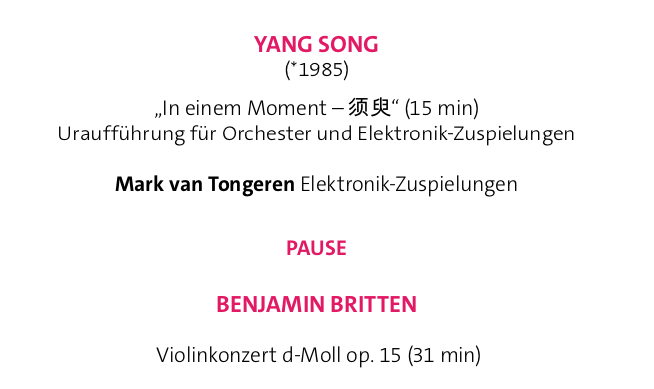 The timing of the invitation, some four months ago, was auspicious, because I had just began to delve deeper into the Mongolian long song genre with the intention to include it in my live repertoire. So a month or so earlier I picked up a book plus CD I had bought in Mongolia but never properly studied: Alain Desjaques’s Dix-Huit Chants Mongols Dzahtchin et Ourianhai. (If this sounds familiar to some readers, I wrote more about that in this recent blogpost.)* 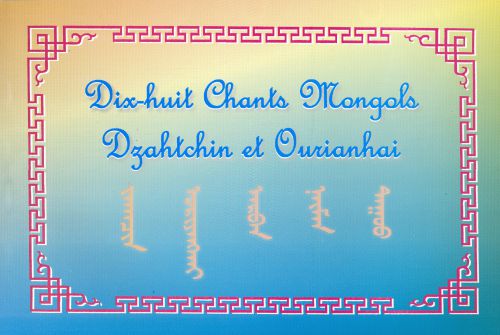 While I was working on that material, Yang Song got in touch with me through a common friend, Frank Kouwenhoven, of CHIME in Leiden. Song grew up in Inner-Mongolia, part of the PRC, from partial Mongolian parentage, but in a Chinese-language environment. In the program notes to her piece, she admits that she is familiar with traditional Mongol music and yet not really used to them. “In my family Mongolian blood flows; I was used to be surrounded by Mongolian music in various formats, even though I did not understand the lyrics.”

The question was if I could provide a number of different techniques of throat singing / overtone singing, Mongolian long song, and Jew’s harp, to use as the ground material for her electronic composition and the orchestral piece. I wanted to oblige, as her music immediately appealed to me and our first conversation made clear we had many things in common aesthetically. At the same time I was a bit confused: Why Me? Wouldn’t it be easier and more logical to ask a musician from Inner-Mongolia to provide the basic tracks for her piece? Even though I am a Dutchman living in Taiwan, and she is a Chinese Mongol in Germany, we had a similar proximity, or rather: distance to the music that inspired her. Noticing that this was apparently what she wanted (someone with a certain distance to the living source of Mongol traditional music) I put the question aside and started to work.

I sent her my updated and expanded Anthology of Overtone Singing: a selection of my field recordings from traditional of overtone singing plus several of my own pieces and demonstrations (and which will be published soon as the 2022 version of my book Overtone Singing is in its final stages of publication). She sent me back samples of it and of recordings she found on the web. We agreed to work on 7 short pieces of about 30 to 90 seconds. Although initially it seemed she wanted to let me improvise, over time her ideas became more fixed. She wanted to let the orchestra sing or recite some of the long song syllables, so she ended up needing fixed lyrics. I then wrote lyrics inspired by Mongolian phonemes (I only speak a few words of Mongolian and do not want to make a fool of myself pretending I can sings ongs in fluently Mongolian). She also set out the rhythmical structure, fundamental notes and durations for my parts, all of which I recorded in a studio. 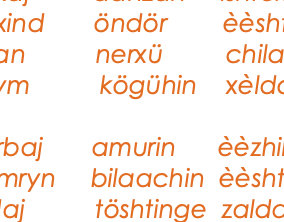 I am curious about the result but will not be able to hear it in its full 8-channel form with live orchestra. If you are near Saarbrücken, please go and listen for me – at least Frank Kouwenhoven will be there to give his account of how it sounded! Since this is a radio concert, I think it will be live on the radio too this Friday.

* Alain Desjaques’ book title is a reference to an earlier collection of songs and poems assembled by a Mongolian princess, Dix-huit chants et poèmes mongols, published 1937. 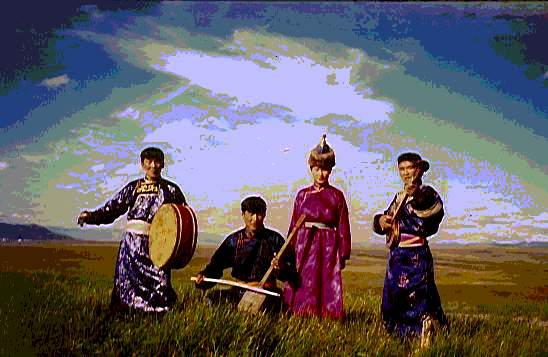 I received news from Aldar Tamdyn, the good-hearted and pun-loving member of the Tuvan group Chirgilchin, who is now also the director of the Tuvan Cultural Center. There will be a combined festival of throat singing (khöömei, in Tuvan) to be held in Tuva AND in China. It is possible for participants (khoomeigie as Aldar calls them) to make the journey from Tuva to China with the Tuvan musicians, which promises to be an outstanding opportunity to immerse yourself deeply in throat singing and meet a lot of musicians from both sides of the Russian-Mongolian border.
Aldar wrote:

“Greetings Khoomeigie!
The Tuvan Cultural Center would like to personally invite you to the 2014 “Music of the Great Steppe Festival”. The festival will take place in Kyzyl, Tuva, Russia June 26-28, 2014. Participants are being invited from all over the world. We welcome your participation at our festival in the birthplace of Khoomei culture.”

Foreign throat singers and guttural artists who want to join the competition should get in touch with the organisers as soon as possible. If you have never been to Tuva and dream about once doing it, then perhaps this may be a good opportunity. Send an email to tuvancenter@gmail.com to register.

There is a chance to study in small groups with the excellent musicians
of Chirgilchin:

“We are also offering special master classes for those who choose to arrive in Tuva early. These classes will be taught by contemporary masters of the craft:

Mongun-ool Ondar, the recent recipient of “Notable Artist Of The Russian Federation” as well as many times Grand Prix winner of the International Khoomei Symposium and member of the world famous group, Chirgilchin.

Igor Koshkendey, recipient of the coveted “Throat Singer of the People of the Republic of Tuva”, a member of the Tuvan National Orchestra as well as a member of Chirgilchin.

Other teachers will include other members of the Tuvan National Orchestra, Ensemble Tuva, Alash, and Tyva Kyzy.

This is an incredible opportunity for the Khoomeigie enthusiast.
These Master classes will take place from June 19th thru the 28th.

During this meeting, we will be forming duets and trios with the students. Then we will drive to China to participate in the Throat Singing Festival for ensembles in Manchuria. “

This festival, the first festival of traditional Asian overtone singing to be held in China, takes place in the city of Manzhouli from July 5 to 9, 2014.

Manzhouli (map) is just across the Siberian border, and slightly east of the Republic of Mongolia. I guess it’s about a two-day car-journey from Tuva’s capital Kyzyl. Since it is a multinational event, permits to cross the border at Manzhouli should be included in the package or easy to obtain on the spot with the invitation of the festival.

“The competition will be attended by the unique folklore groups from different parts of Russia, China and the Republic of Tuva. Organizers invite throat singers from other countries to participate in soloist competition.

To participate in the contest a competitor must complete an application and return it no later than May 1, 2014 by e -mail: tuvancenter@gmail.com”

Please also check the Tuvan Cultural Center’s website, http://tuvaculture.com. I suggest to those who are interested to write to the above email address a.s.a.p., to find out more details about participation fees, program, accommodation, visa, et cetera.

Catch a video of Chirgilchin playing for goats here on Youtube. “Chirgilchin normally plays music for people about goats. This performance is a song for goats about people.”