Here is the latest issue of  the journal The New Research of Tuva, dedicated this time to the music of Tuva. Many articles are in English, some in Russian, by a wide range of authors including Valentina Suzukey/Валентина Сузукей, Robbie Beahrs, Malgorzata Stelmaszyk, Maxim Chaposhnikov, Morten Abildsnes, Tadagawa Leo, Hsu Shen-Mou, Sauli Heikkilä and myself. The chief editor is Chimiza Lamajaa and this edition’s guest editor is Valentina Suzukey. This is a wonderful and diverse issue of new research on throat singing, Jew’s harps, shamanism, popular music and much more from Tuva.

You van find the Table of Contents here , a pdf of the entire journal here, and you can start the download if you want to have the issue on your own device here.
My own article about Maksim Dakpai’s throat singing is available for download here, and for online viewing here.

These are all 15 contributions:

What does Dakpai Maksim do when he sings sygyt? A preliminary investigation of one throat singer’s personal style
Van Tongeren, Mark

From the sound of throat singing to the sounds of shamanic practice: Structural organisation of shamanic rituals in Tuva
Stelmaszyk, Malgorzata

“The khomus is my red deer on which I fly through the middle world” (Khomus in the shamanic practice of Tuva: Research issues)
Tadagawa, Leo

Social and cognitive functions of music based on the example of Tuvan throat singing
Hsu, Shen-Mou

The development of contemporary music culture of Tuva (a view from Japan)
Terada, Mao 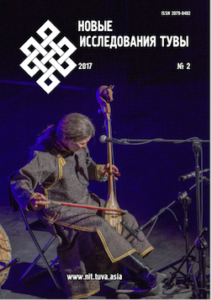 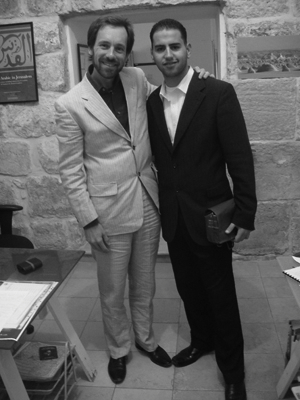 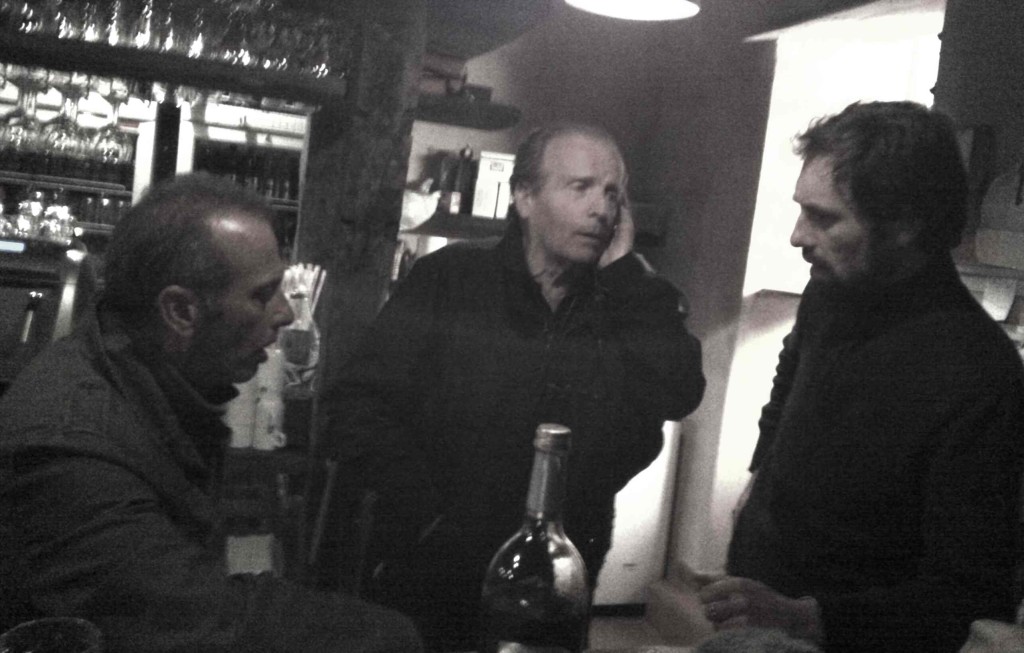 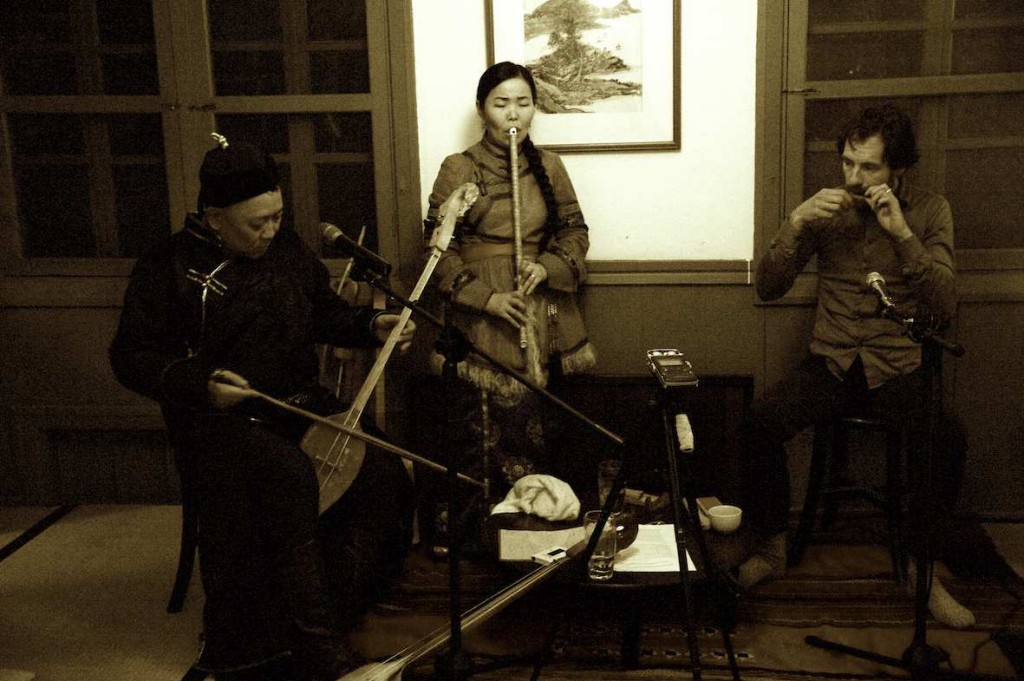 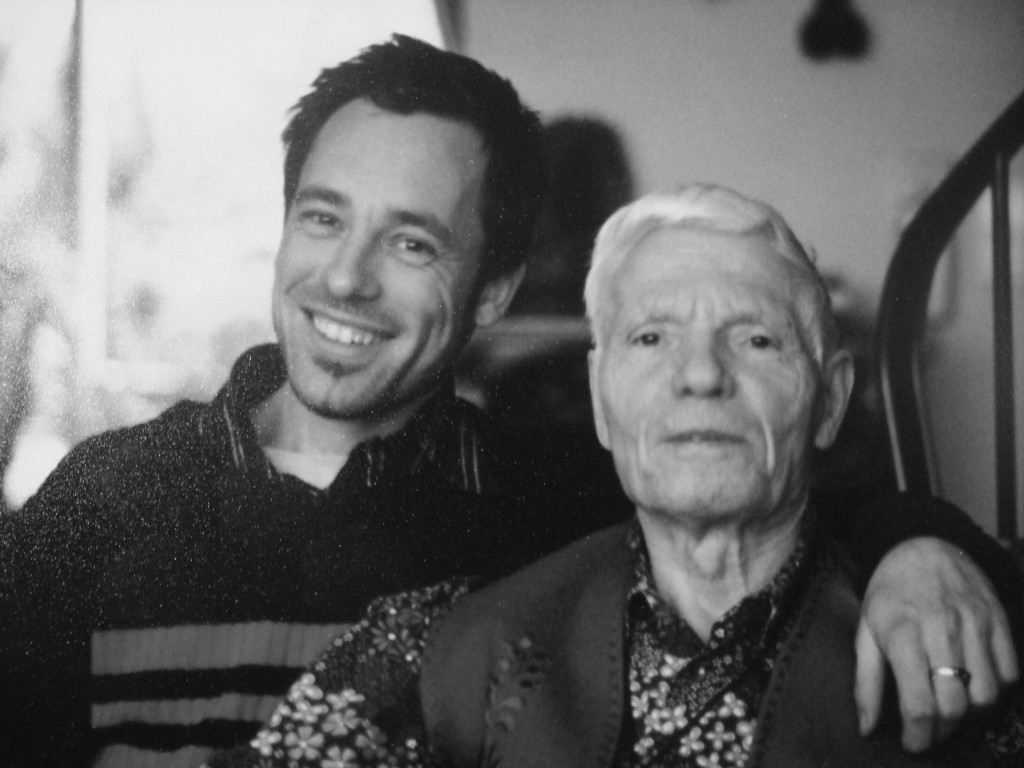 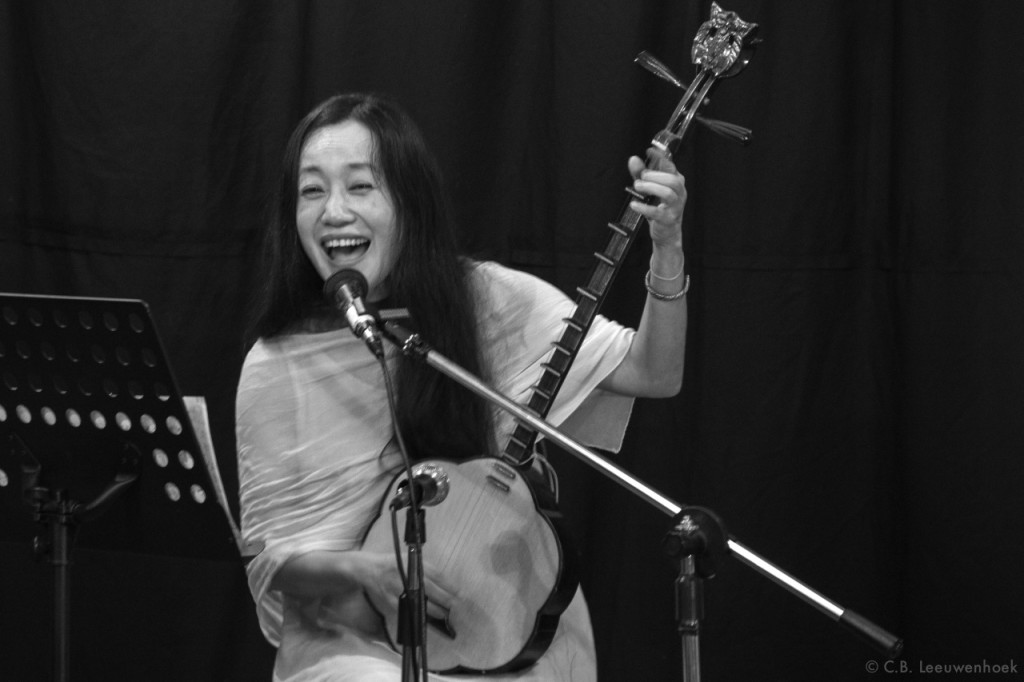