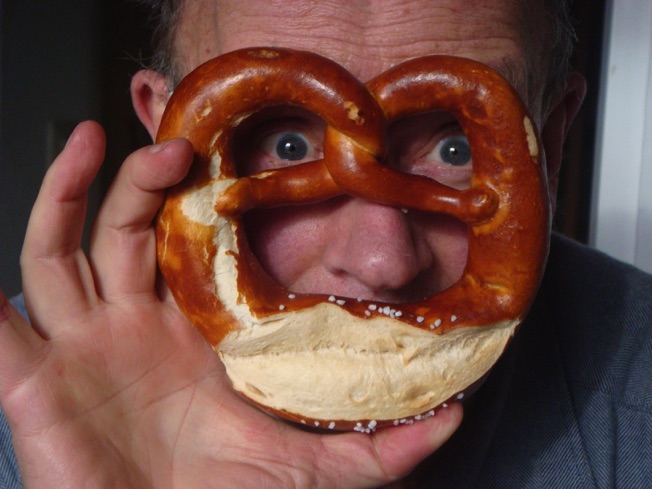 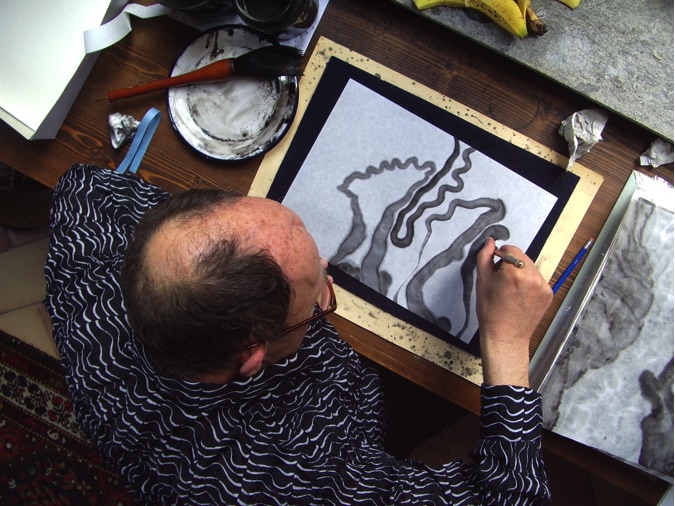 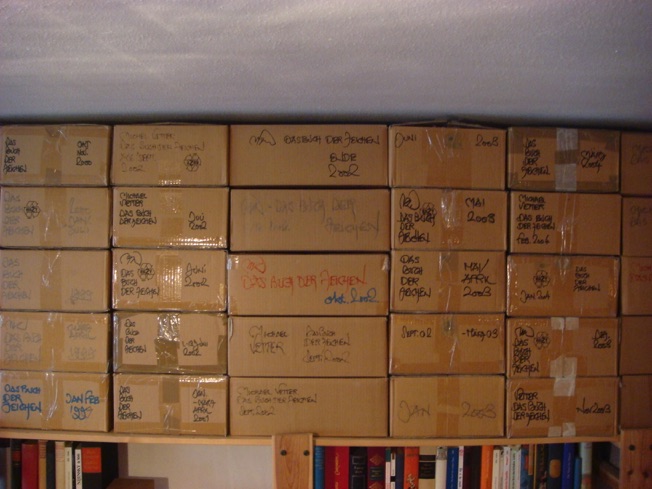 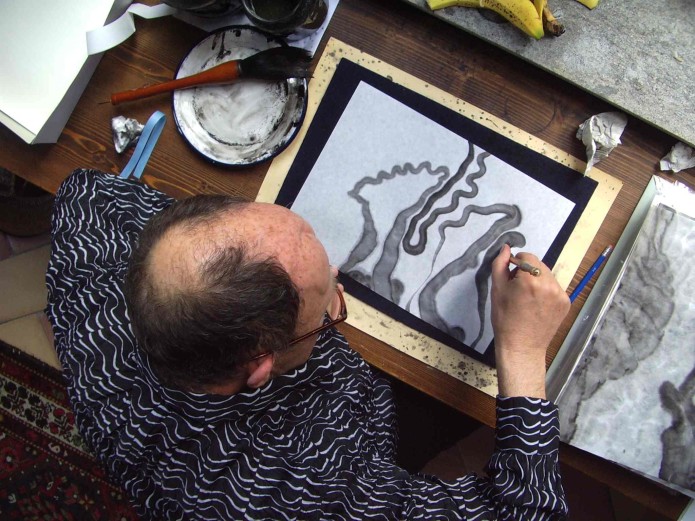 This one-day workshop introduces the work of the influential musician-painter-poet-thinker Michael Vetter. He developed many tools to let students enter into a direct, open dialoge with art and creative processes. Combined with his well-informed reflections about art and spirituality, Vetter’s method makes music and visual arts accessible to many people, with or without an ‘art’ background. Very few artists cover the width and depth as Vetter does, while still being able to teach and inspire anyone from layman to professionals.

Michael Vetter (1943-2013) is probably best known as an overtone singer, but he spend at least as much time as an instrumentalist, painter, poet/writer, visual artist and educator. His life and work defied boundaries. He spent 13 years in Japan, pursuing intensive zen studies with two roshis (1970-1983). He visited Taiwan two times, exhibiting and creating new works, performing and teaching.

Vetter’s method makes music and visual arts accessible to many people, with or without an ‘art’ background. To continue Vetter’s line of creating and understanding art after his passing away in 2013, this workshop will introduce his methods to those who do not know him and go deeper for those who already know his work. The emphasis lies on practical, hands-on experience and getting a feeling for the overall, underlying connections between different art forms.

Program
The day is divided in four parts, which will be woven together to show how they are linked in Vetter’s integral approach to art, called Transverbal.

Heart sutra:    The Hannya shingyo according to Michael Vetter.
Okyo:            Vetter’s approach to the Japanese approach to Indian Buddhist mantras. A practical exploration of transmutations.
Voice:            What is the voice? how can it teach us? Some of Vetter’s answers in theory, but as always practice comes first.
Lines:            Drawing lines, and understanding what simple lines can tell us about art and life. Bring paper and some colour pencils/pens.